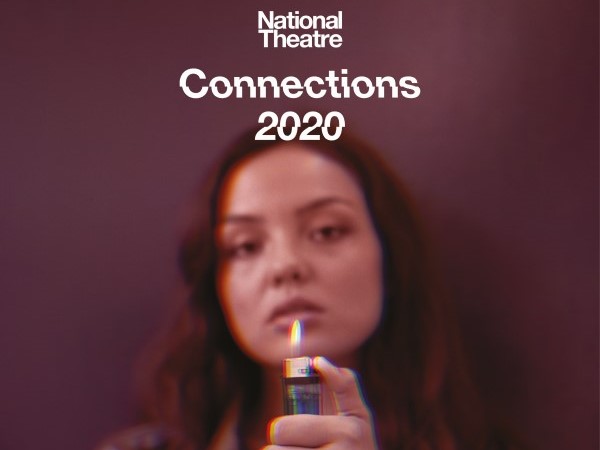 If you keep on doing the same thing, over and over again, you’ll keep on getting the same results, time and time again. St. Paul’s have won the schools Playfest competition, three years in a row, by selecting recognised classics from the canon and producing them at an exceptionally high level, it’s a tried and trusted formula. With straight A’s student and drama freak, Anuka cast as Abigail Williams in The Crucible by Arthur Miller, the school seem to be well on course for another triumph, which would be a record. What could possibly go wrong?

However, as rehearsals gain momentum, Anuka has an epiphany. An experience resulting in her asking searching questions surrounding the text, the depiction and perception of female characters, the meaning of loyalty, and the values and traditions underpinning the very foundations of the school. Thus, the scene is set for a confrontation of epic proportions as Anuka seeks to break with tradition, before tradition breaks her and all young women like her and reality begins to take on the ominous hue of Miller’s fictionalised Salem.

Each year the National Theatre commissions ten new plays for young people to perform, bringing together some of the UK’s most exciting writers with the theatre-makers of tomorrow. Every year, 300 youth theatre companies and over 6,000 young people from every corner of the UK are producing a Connections play this year. The National Theatre’s Partner for Learning is Bank of America.