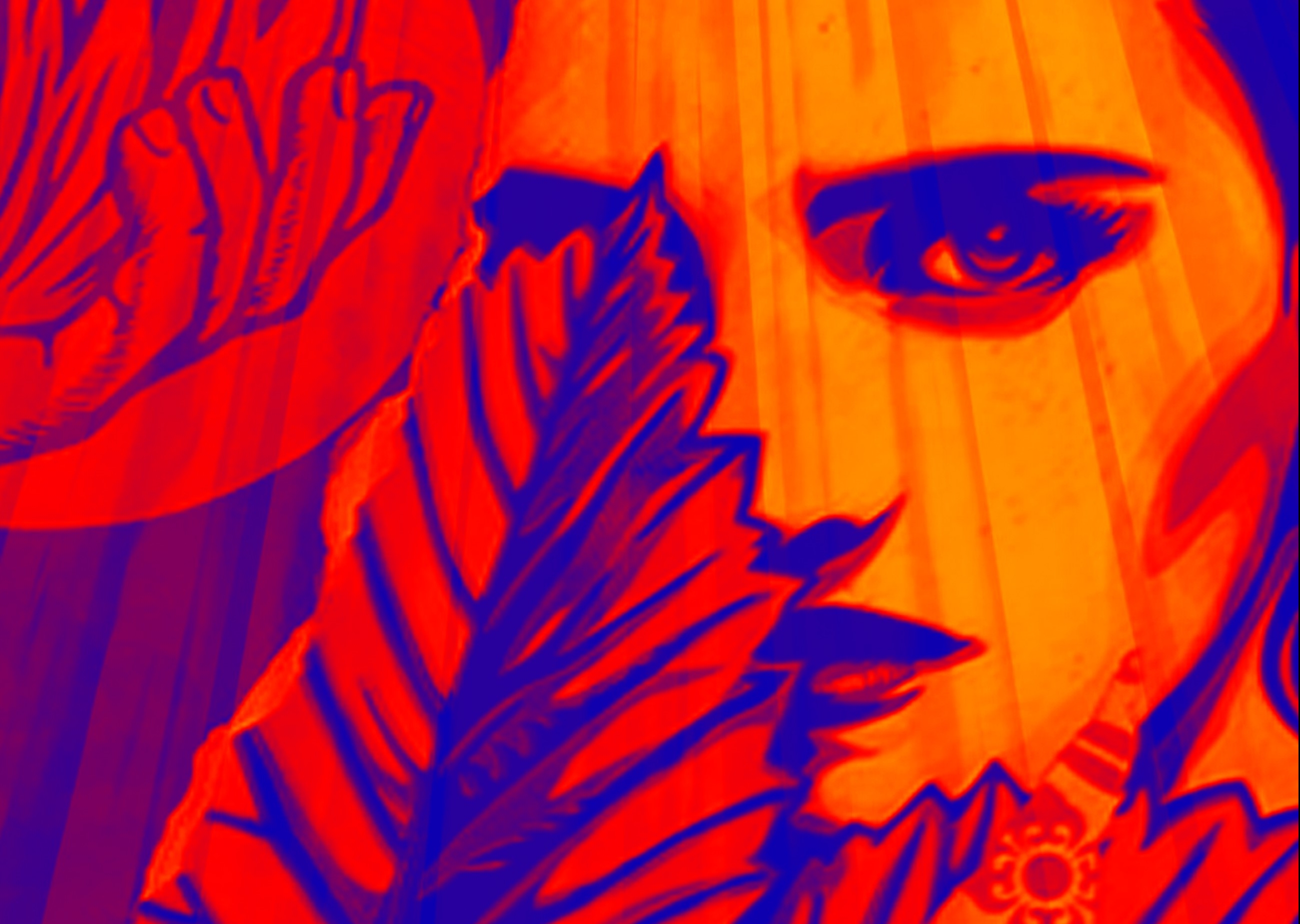 Kander & Ebb’s iconic musicals ‘Cabaret’ and ‘Chicago’ frequently feature in everyone’s top ten list of greatest musicals. Many critics think they are not their strongest! Come and judge for yourself! The sensational Triple Threat Company are presenting a double-bill of hilarious murder-mystery, whodunit, CURTAINS and debut musical, the exuberant, FLORA THE RED MENACE. Book for both at the same time and get the second half price!

CURTAINS is a laugh-out-loud musical send-up of murder mystery plots! Set in 1950s Boston. The supremely untalented star of a terrible theatre production is murdered during her opening night curtain call. Step up Detective Lt. Frank Cioffi to find the killer before the show reopens. Cioffi has been called ‘the best musical theatre character since Mama Rose in ‘Gypsy’, and the best role of David Hyde Pierce’s (Niles in ‘Frasier’) career!

Wait no longer and experience these with a live orchestra from the production company that brought you sell-out shows of ‘Anything Goes’, ‘Kiss Me Kate’, ‘9 to 5’ and ‘Lucky Stiff’! The University’s Triple Threat Company is back with virtuosity, unaffected energy and elan!