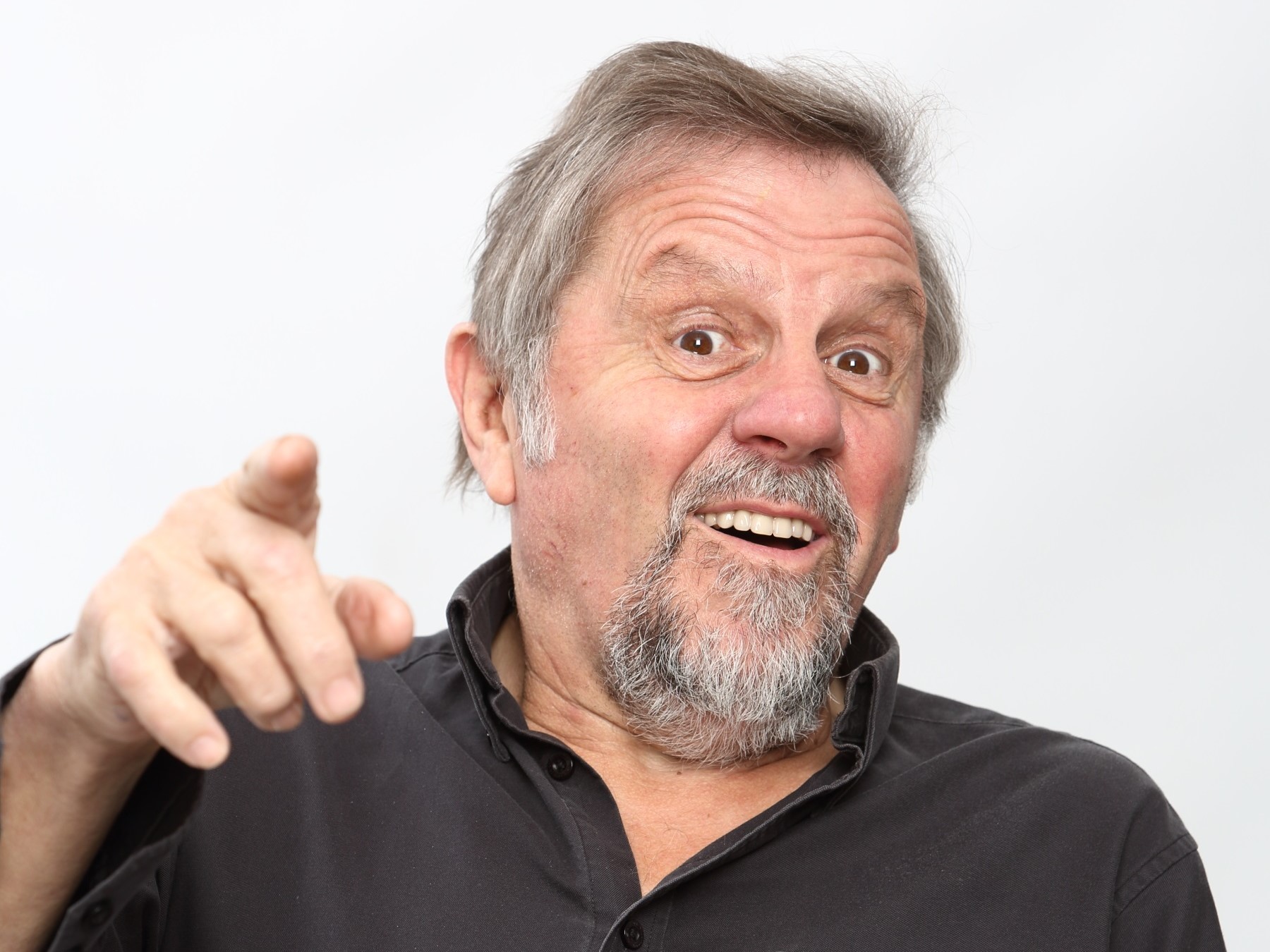 BOOK TICKETS
SUITABLE FOR AGE 18+
The Count of Cornwall is back by popular demand!
Following last year’s sell out show, Jethro brings us another memorable evening of hysterical nonsense as we take a peek into the circus lurking deep within the mind of probably the greatest comic storyteller ever to grace the stage. Jethro beguiles and befuddles his audience with the endless stream of irreverent twaddle and slight mispronunciation of the word ‘count’ that has created a comedy genius. Over 4 million DVD sales pay testament to the legion of fans who have followed Jethro faithfully throughout his career. Now, with stories old and new we would contend that this is Jethro at his very best!