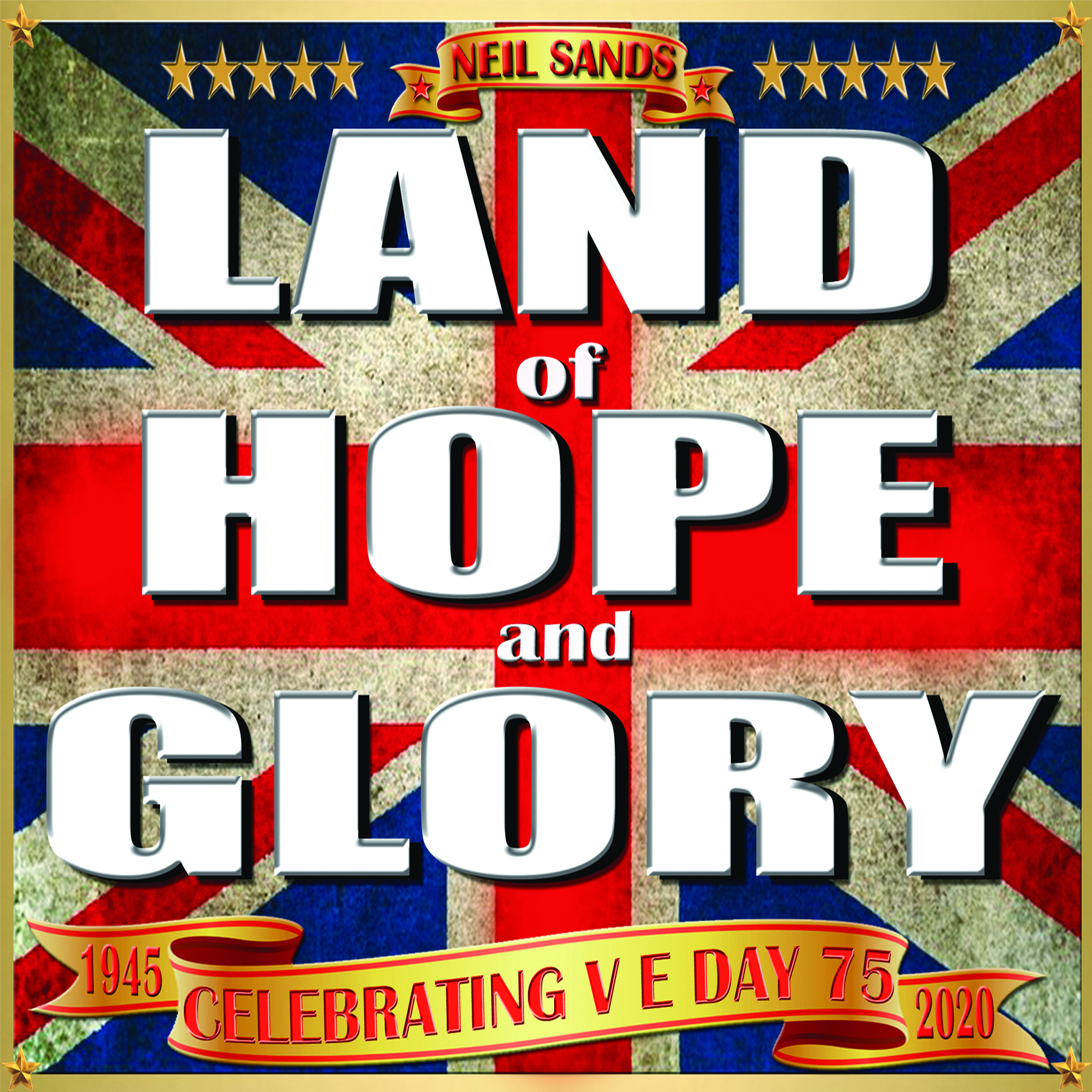 Land of Hope and Glory

Land of Hope and Glory

Neil Sands and his wonderful cast are back with a new production of their most popular patriotic show ‘Land of Hope and Glory’. This show celebrates the best of British entertainment and is specially produced to coincide with the 75th anniversary of the end of the Second World War – VE Day 75.
This patriotic and nostalgic afternoon is filled with marvellous and memorable songs, including a rousing selection from the Last Night of the Proms, old time sing-a-longs, great British show tunes, and ever popular favourites from the 40s, 50s and 60s.
This promises to be their biggest and most spectacular patriotic production ever. Enjoy over two hours of timeless nostalgia, with sensational voices, more than 50 stunning costume changes, and a spectacular 1940s style VE Day party with enough bunting, flags and fun to light up the brightest stage. This is followed by a flag waving finale in a heart-warming tribute to the veterans of the armed forces.