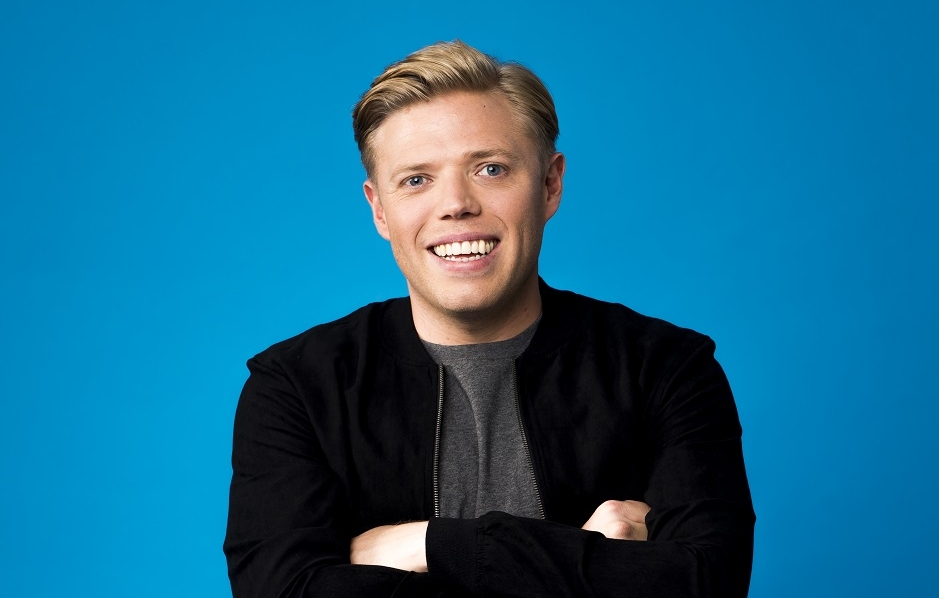 14+ (parental guidance) Likely to be swearing and adult content

With support from Mark Simmons.
Come and join Rob as he tries out new material!
“a relentlessly smiley, perpetually grinning Londoner whose unshowy, unpretentious but thoroughly funny shtick has every chance of winning him a big audience…” – The Guardian
Rob Beckett burst onto the comedy circuit only five years ago but within his first year he had won four new act competitions including ‘Amused Moose Laugh Off 2010’, ‘Outside The Box New Act of the Year 2010’, ‘Leicester Square Theatre New Act of the Year 2009’ and ‘Reading Comedy Festival New Act of the Year 2009’ as well as being nominated for the prestigious Adelaide Fringe Best Newcomer Award 2011.
“a likeable high tempo comic” – The Guardian
After quickly establishing himself on the circuit Rob’s cheeky chappy persona saw him winning fans starring on BBC1’s ‘Live At The Apollo’, ‘Would I Lie To You’, Channel 4’s ‘8 Out Of 10 Cats’, BBC2’s Mock The Week’, ITV2’s ‘Celebrity Juice’ as well as his role as resident comedian in the jungle each year on ‘I’m A Celebrity Get Me Out Of Here Now!’
“he already has the confidence of a veteran” – The Times
+ Google Calendar+ iCal Export