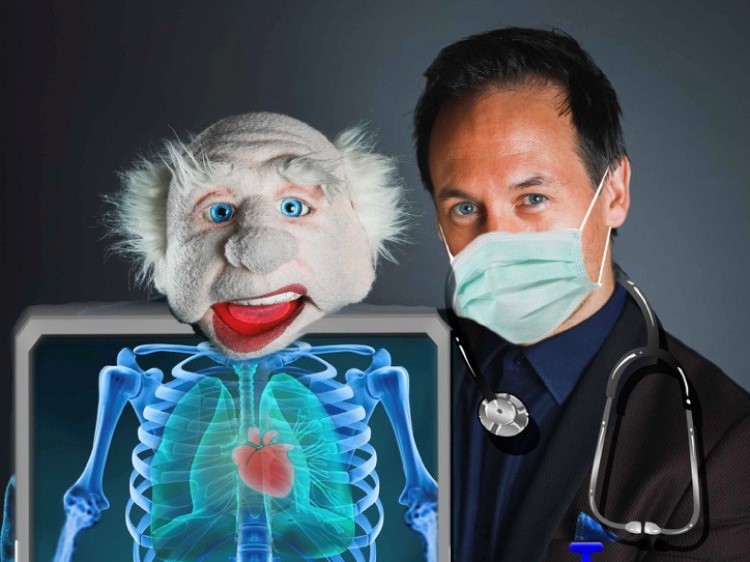 2016 saw Steve Touring with names such as KENNY G, The Osmonds in 2017 in America & Canada & The Stylistics in 2018 and ending 2019 hosting the Biggest Christmas Show in the UK at Thursford in Norfolk

Steve now brings his New Show Arthur Lager is Beyond Real to the stage where he reveals the whole life of Arthur as well as a full Comedy Show full of hilarious characters.

Fun show for the Whole Family…